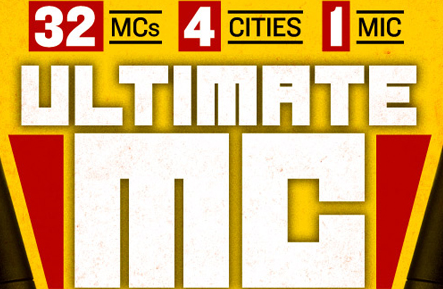 I’ve never been to a rap battle before and it would be a stretch to say I’ve even attended an actual hip-hop concert so doing this event coverage for AUX Weekly was quite an experience.

This was the first battle of four set to take place across Canada with a cash prize and record deal awarded to the eventual winner. After the first battle round I was literally amazed at how talented the people are that do this. It pleases me to know such talent like this exists and it has given me a much different perspective of rap/hip-hop music.

Thanks to Tristan Moran for shooting and Kendra Hart for editing the interview. Watch it on AUX.

Begin typing your search above and press return to search. Press Esc to cancel.