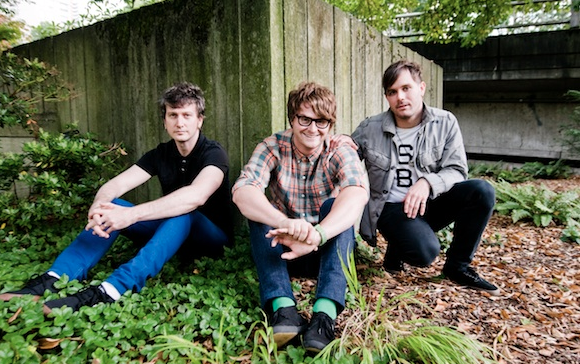 Telekinesis has just released a new record called 12 Desperate Straight Lines and I interviewed them for AUX Weekly while they were here in Toronto a few weeks ago. We managed to film some of their in-store performance at Sonic Boom before chatting with members Michael Lerner, Jason Narducy and Cody Votolato about the new album and some of its themes.

Thanks to Kendra Hart for shooting and editing the final package of the interview. Watch it on AUX.

View all posts by Ciaran Thompson