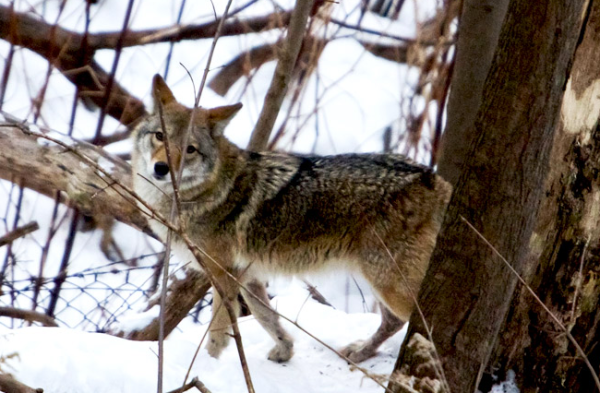 For once, Wile E. Coyote’s plans still have not been foiled by the Road Runner or an Acme corporation device.

The coyote that has been roaming in the Neville Park Boulevard area of the Beach for almost two months is still at large, despite the city’s attempts at catching it. The city originally intended to capture and euthanize the coyote,but then decided to relocate it once it’s trapped.

Read the full story at the Toronto Observer.

View all posts by Ciaran Thompson